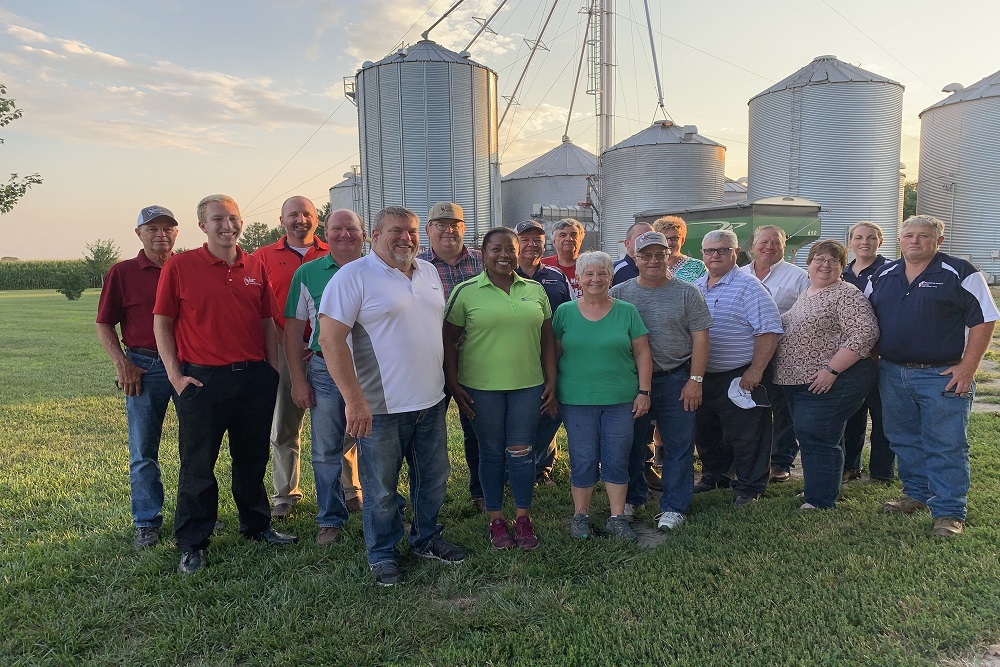 “When Rep. Harper told me she would like to visit a farm to learn more about agriculture and conservation, I quickly began to coordinate her visit,” said Rep. Meier. I’m impressed with Rep. Harper’s willingness to learn more about Illinois’ Ag industry. Harper has an impressive background developing urban farms in Chicago. I made sure her visit was filled with useful information to help her better understand the issues us farmers deal with on a daily basis.”

According to Rep. Sonya Harper, “As chair of the House Agriculture & Conservation Committee, I want to make sure our Ag and conservation efforts are working. I understand how important the Ag industry is to Illinois’ economy. It’s important for me to see firsthand the daily routine of our hard working farmers and learn how the decisions we make at the capitol affect the Ag industry. I want to see the industry continue to be successful. If we don’t have farmers, it would be difficult to find fresh produce at the grocery. I enjoyed my visit to Southern Illinois and appreciate Rep. Meier’s hospitality, I hope to return again soon.”

Want to get notified whenever we write about Illinois State House District 108 ?

Sign-up Next time we write about Illinois State House District 108, we'll email you a link to the story. You may edit your settings or unsubscribe at any time.