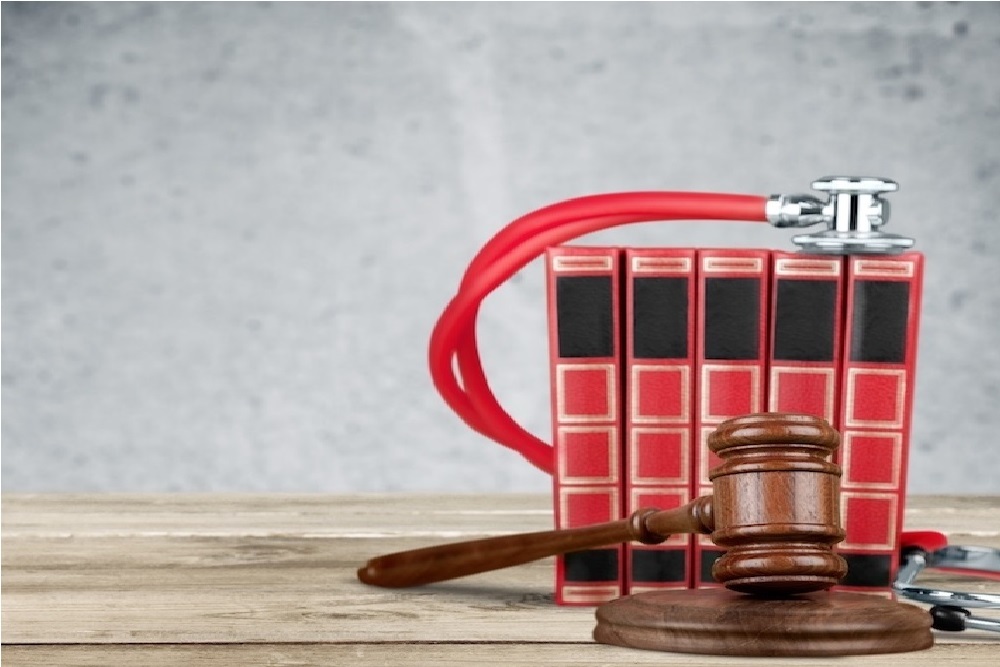 “It’s critical that we ensure that every Illinoisan has access to the care they need regardless of factors like income and geography, and I’ve made keeping these services accessible and affordable a major focus of my tenure in the state Senate,” said Manar, a Bunker Hill Democrat. “It’s an honor to be recognized by the IPHCA for those efforts and I want to thank them for selecting me for this award.”

This spring, Manar passed legislation that would impose Illinois’ first ever regulations on pharmacy benefit managers (PBMs), which artificially inflate drug costs to increase profit margins. The legislation included several measures aimed at reducing the influence of PBMs, including a provision eliminating the gag clause that prevents pharmacists from suggesting lower cost medications for patients.

The measure was signed into law by Gov. JB Pritzker this summer.

Serving as one of the chief architects of the state’s Fiscal Year 2020 budget, Manar also helped secure $1 million in grants to expand and improve community health centers throughout Illinois. He was the only downstate Democrat charged with negotiating the budget.

“Throughout his tenure in the General Assembly, Senator Andy Manar has demonstrated unwavering commitment to community health centers, and most importantly, the individuals they serve,” said Jordan Powell, President and CEO of the IPHCA. “IPHCA is proud to honor Senator Manar with its Community Health Center Champion Award and we thank him for all of the support that he has provided to our industry.”

Manar is also concerned with the skyrocketing costs associated with insulin, and is currently working on legislation that would bring financial relief to diabetics by capping out of pocket costs for the medication at $100 for a thirty-day supply.

A vote is expected on the legislation when lawmakers return to Springfield in late October.

“I cannot say enough about the support and commitment that Sen. Manar has provided to SIHF Healthcare and IPHCA,” said Larry McCully, President and CEO of SIHF Healthcare, who presented Manar with the award. “He truly understands the health care needs of the area and he takes action to support policies and capital needs that allow our health centers to continue to deliver critical health services.”