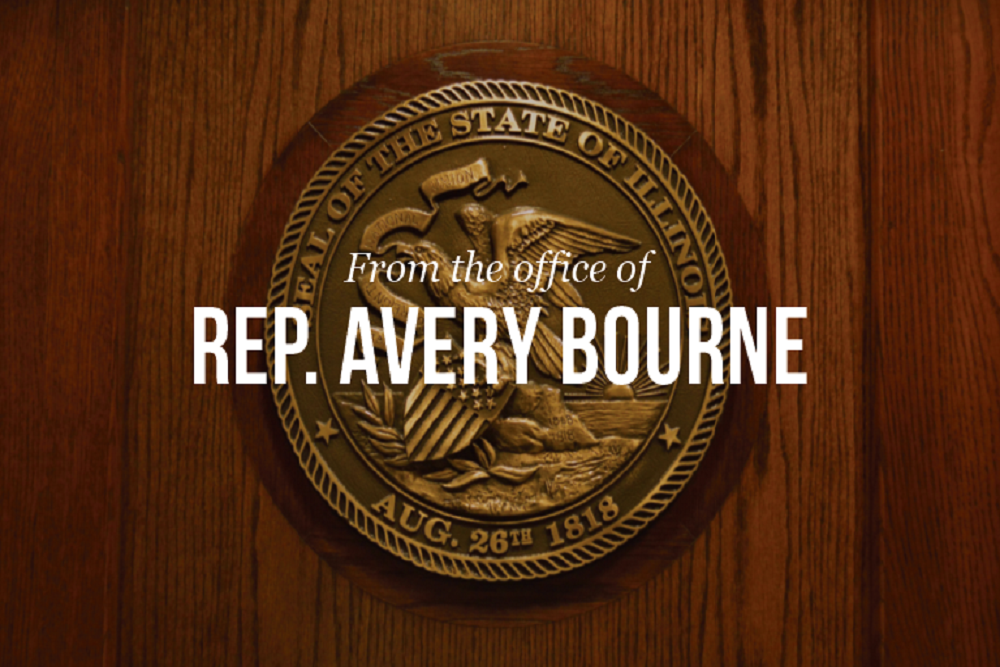 In response to recent news that revealed a glaring loophole in Illinois legislative ethics laws, State Representative Avery Bourne (R-Morrisonville) is the Chief Co-Sponsor of legislation to ban state legislators from simultaneously holding office and serving as lobbyists.

“It is not uncommon for state legislators to have additional employment, however that work should never interfere or be influenced by their duty first and foremost to the people they represent,” Rep. Bourne said. “There’s a clear-cut conflict of interest if a legislator is also serving as a lobbyist and it should be illegal.”

On October 25th, State Representative Luis Arroyo (D-Chicago) was arrested for attempted bribery of a public official. Rep. Arroyo is a registered lobbyist with the City of Chicago. According to the arrest documents, Rep. Arroyo attempted to bribe an unnamed state senator $2,500 per month in exchange for supporting legislation that would benefit one of Arroyo’s lobbying clients.

“A prohibition on legislators lobbying is not only a common-sense proposal, it should have been illegal already. Hopefully this proposal is a step toward restoring the integrity of our state government.”

House Bill 3947 would ban state lawmakers and their spouses and immediate family members from getting paid to lobby local governments. The bipartisan legislation was filed on October 29th and is awaiting committee assignment. The Illinois General Assembly returns to Springfield on November 12th.

Want to get notified whenever we write about Illinois State House District 95 ?

Sign-up Next time we write about Illinois State House District 95, we'll email you a link to the story. You may edit your settings or unsubscribe at any time.