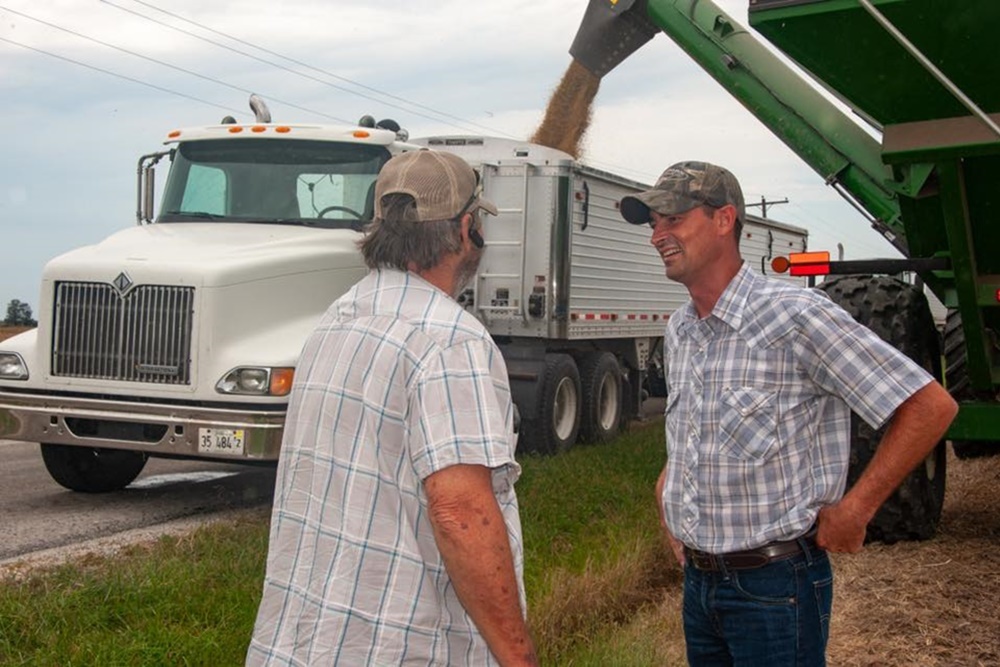 “We need to get out there and aggressively tell our story about this progressive tax the governor is proposing and the trouble it will mean for this state,” Wilhour told the South Central Reporter. “This is one of the governor’s pet projects, so maybe we can’t compete with his rhetoric or the level of deception he’s willing to use to sell this, but we need to tell the real story before this thing goes any further.”

As it is, a new Paul Simon Public Policy Institute Poll shows that voters now approve the legislation the governor has sold as just a tax on the state’s most affluent residents by a 2-to-1 margin. In Chicago alone, nearly 3 out of 4 voters said they back the measure as it was presented to them.

“I don’t think there’s any way voters would support being slapped with another tax by a 2-to-1 margin,” Wilhour said. “I say that to say I would really be interested in seeing and hearing the wording of that survey. I would almost bet what was presented is different from the act of giving Springfield the power to raise taxes anytime they want to like what’s on the ballot would do. At the end of the day, there aren’t enough rich people in Illinois to cover all the costs.”

Wilhour argues that can only mean one thing.

“Sooner or later, they will have to put this on the backs of the middle class because that’s where the bulk of the people are,” he said. “If just more taxes were going to fix our problems, they would already be over.”