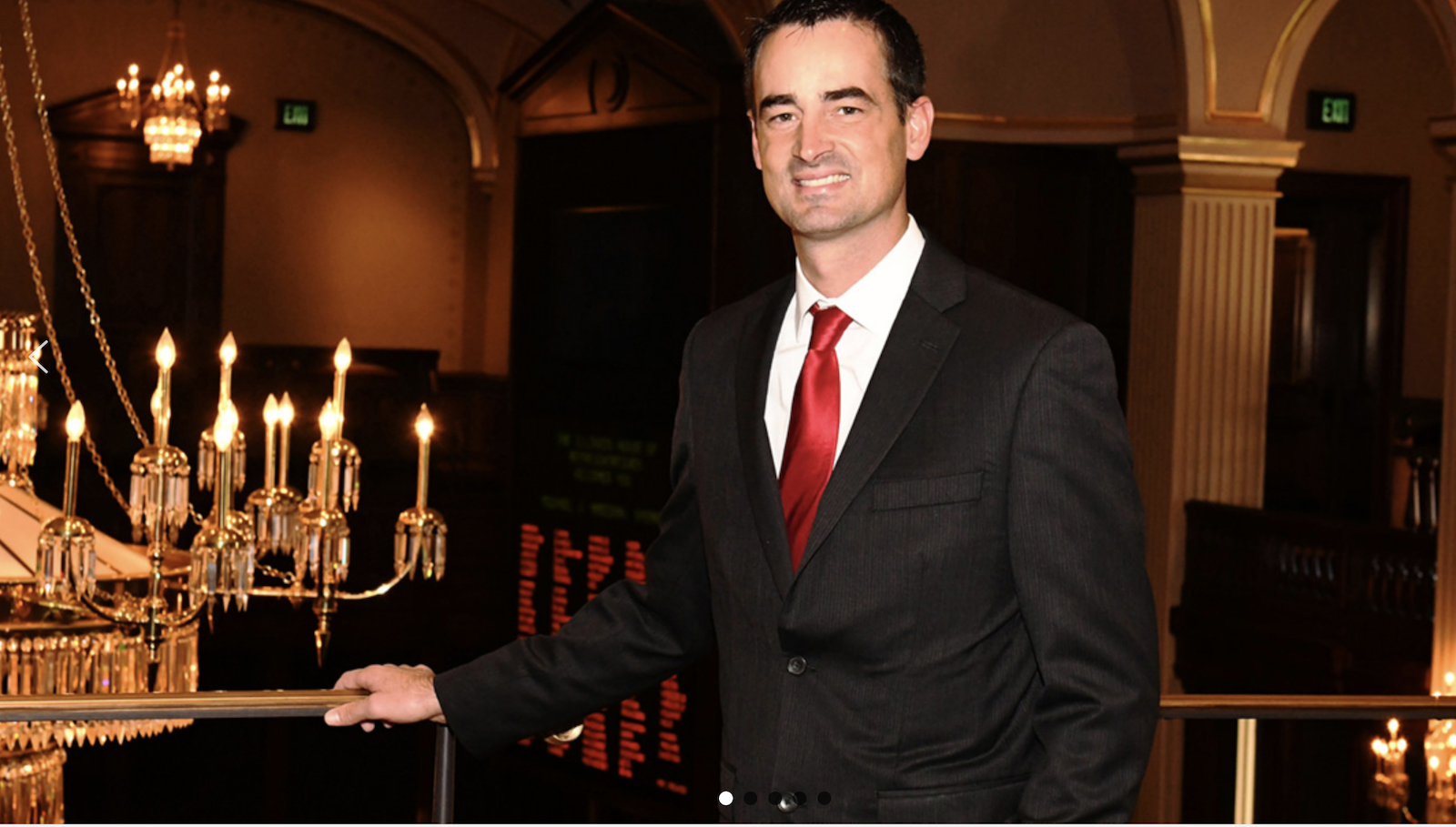 Illinois state Rep. Blaine Wilhour (R-Beecher City) thinks a new Southern Illinois University survey finding that more than half of state taxpayers are in support of a constitutional amendment as a way of reeling in out-of-control public pension costs serves as proof they’ve finally had enough.

“I think it shows that the people of Illinois are finally taking notice and that it's a sign that they see how these excessive pensions are driving everything else down,” Wilhour told the South Central Reporter. “Providing core services, funding education and even paying emergency people adequately all suffer because of our pension costs.”

Overall, researchers found that 51 percent of residents now agree they would be in support of an amendment that while preserving the benefits of already retired state workers would also allow for a reduction in future benefits earned by current and new employees.

With pension costs already consuming more than one-fourth of the state budget, the proposal registers widespread support across the board, with 46% of individuals earning under $50,000 expressing support, 50% of those earning up to $100,000 and 57% of those topping $100,000. In addition, residents over the age of 66 showed the most support of the measure at 54%.

“As long as pensions are so excessive, people also know that their property taxes will never go down until we get this system under control,” Wilhour added. “It says a lot that everyone seems to realize what needs to be done except the politicians that are beholden to someone else that are making the decisions.”

Given the crisis situation the spread of the coronavirus is now causing, Wilhour frets things may not get better anytime soon.

“It’ll make the costs of our pensions that much more of a problem,” he said. “We had a long period of being in a bull market and our liabilities were still up. What can you really expect to happen now that we’re in a recession?”