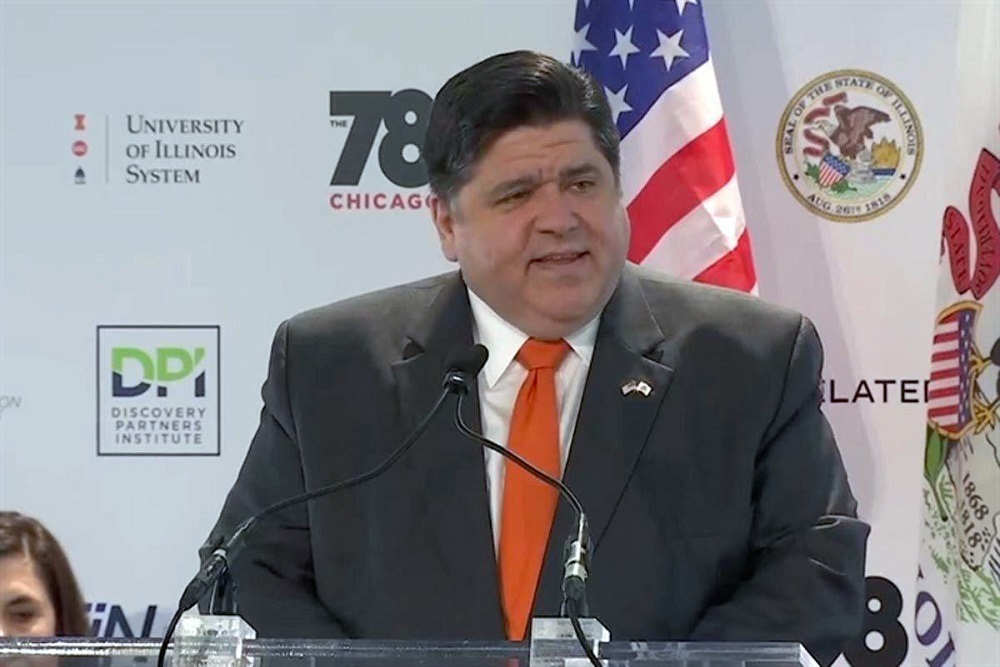 Former Republican Senate candidate Chris Hicks does not want to see the number of victims stemming from the coronavirus crisis rise to be greater than what he thinks it has to be.

“The Champaign City Council without a doubt went too far with government overreach and essentially trampled all over the rights of American citizens,” Hicks told the South Central Reporter about lawmakers there moving to enact an ordinance that empowers local lawmakers to do everything from rationing utilities, to seizing private property and limiting gun sales in the wake of the crisis.

In addition to the ordinance, as the number of confirmed cases of COVID-19 in the state rise to 585, including five deaths, as of March 21, Gov. J.B. Pritzker recently moved to mandate the closures of the state’s 250,000 bars and restaurants.

“Unfortunately, no one could have predicted the widespread pandemic created by the coronavirus,” Hicks added. “It is good to see precautions taken, but at what cost to the public and those impacted financially?”

Prior to Election Day on March 17, Hicks also went on record with his prediction that the crisis would result in lower voter turnout.

There are currently no vaccines or drugs approved to treat or prevent COVID-19.

Pritzker’s order extends until March 30 and the governor has already indicated it could beyond then based on the situation.

Want to get notified whenever we write about City of Chicago ?

Sign-up Next time we write about City of Chicago, we'll email you a link to the story. You may edit your settings or unsubscribe at any time.