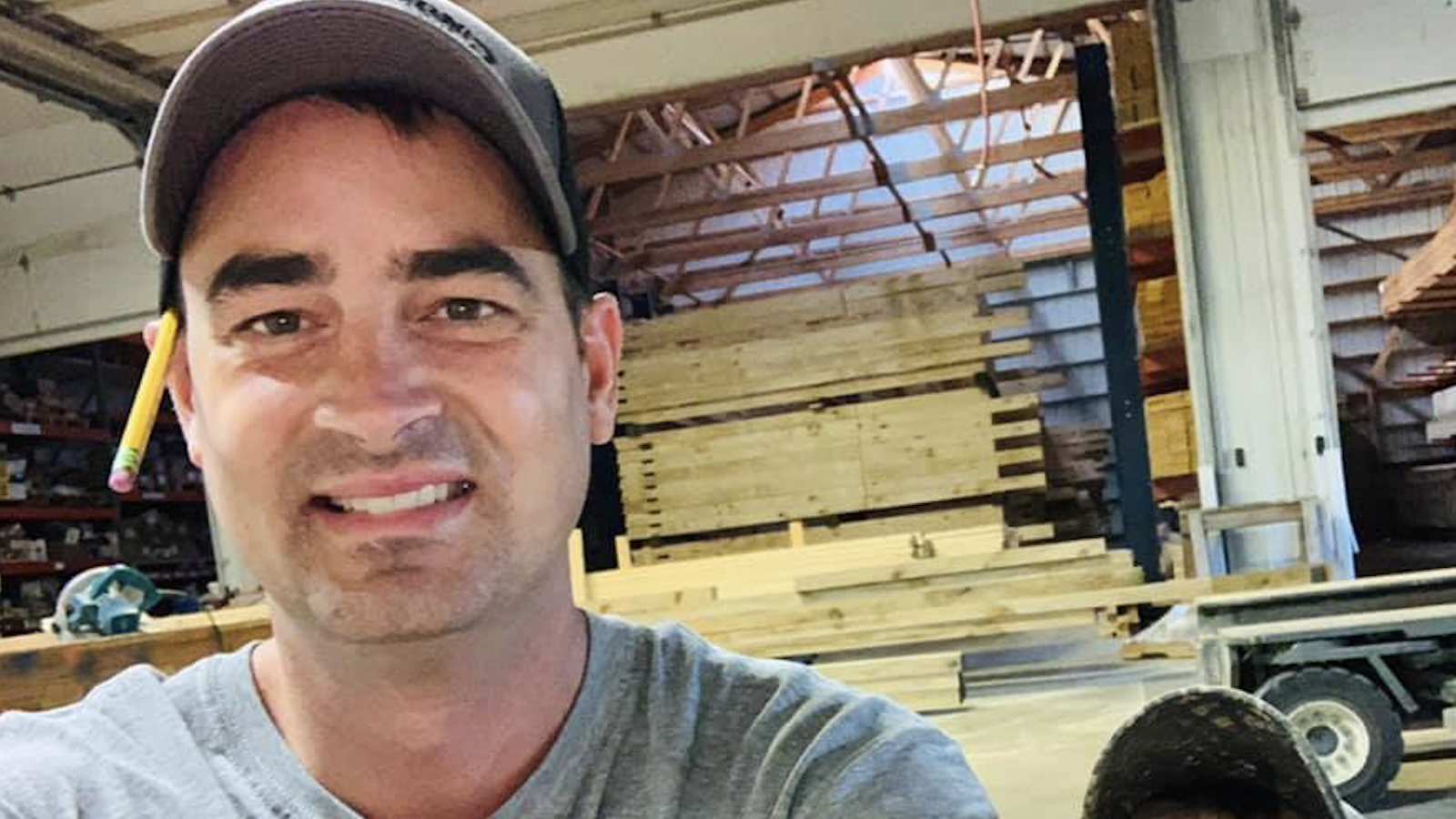 Illinois state Rep. Blaine Wilhour (R-Beecher City) is grateful to the growing number of downstate residents who share his vision.

“We’re really starting to see some things moving forward and we're building a movement,” Wilhour told the South Central Reporter. “That’s a great thing because nothing short of a groundswell campaign will get some of these policies changed and give people hope in this state again.”

Wilhour pointed to primary election night wins by the likes of Rep. Allen Skillicorn in the 66th District, Adam Niemerg in the 109th District, Dr. Paul Jacobs in the 115th, Darren Bailey in the 55th Senate District and Mary Miller for U.S. Congress in the 15th District as major steps in the right direction.”

“We’ve got to reform our politics, ethics, you name it to bring hope back to the people of Illinois,” added Wilhour, who was unopposed in the 107th District.

That didn’t stop the first-term lawmaker from feeling the momentum.

“We just need to keep on doing what we’re doing with trying to build an aggressive movement for reform,” Wilhour added. “That movement had a big night on election night and now there are more political outsiders ready to go to Springfield to join us in tackling some major issues.”

In the general election, Wilhour is now poised to take on Democrat David Seiler, whom he knocked off with nearly 70 percent of the vote in 2018.

“We’re just trying to get the Republican Party unified,” he said. “As part of my platform, I will roll out a contract for Illinois voters based on the four points of a taxpayer bill of rights and spending cap, stronger anti-corruption measures, a working-class jobs act and a plan to fix pensions.”

But Wilhour said it all starts with sending more of the right people to Springfield.

“It’s imperative that we lay out a vision that gives people more hope,” he said. “We need more people that are tough outsiders and just want what’s good for the state and are not beholden to anyone.”