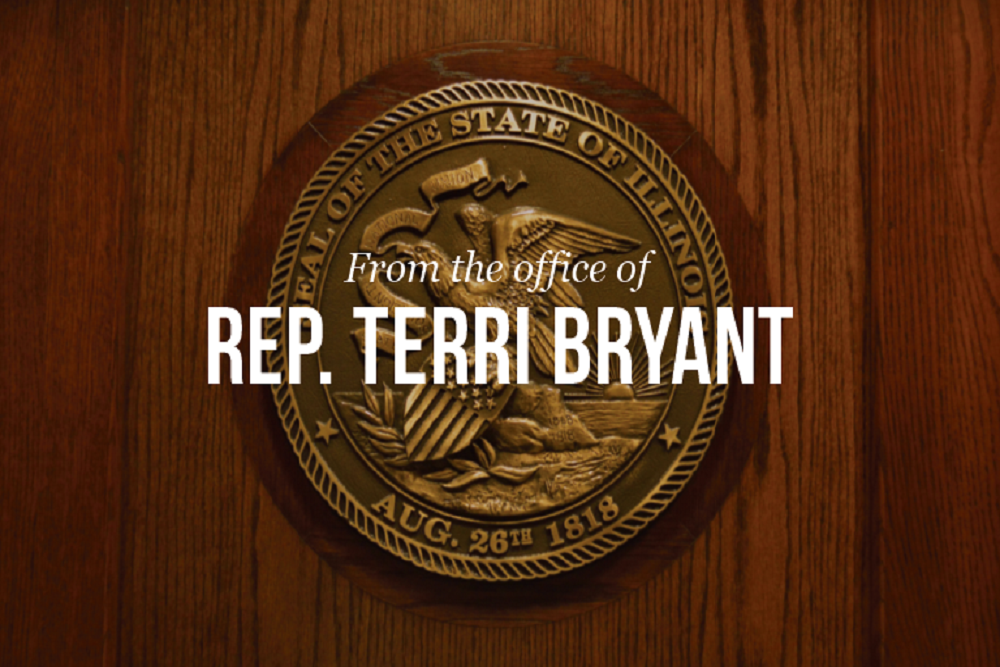 Legislation sponsored by State Representatives Terri Bryant (R-Murphysboro) and Tom Weber (R-Lake Villa) aimed at curbing elder abuse has been signed into law. House Bill 3065 had earned unanimous support in both houses of the General Assembly before it arrived on the Governor’s desk. The idea for the legislation came from a concerned family that lost a family member to elder abuse by a fellow relative.

“The idea of mistreating an elderly, dependent family member is very hard for most of us to wrap our heads around, but it does happen,” said Weber. “Last year, my family became involved in caring for my father and when I learned of the story behind House Bill 3065, I knew I had to help.”

HB 3065, which was filed by Bryant with Weber serving as the bill’s chief co-sponsor, makes a change to the Adult Protective Services Act. The legislation directs the Department of Aging to contact as many family members and friends as reasonably possible during any investigation of elder abuse.

“The case that was brought to me was really heartbreaking, and I just felt that something needed to be done to strengthen our efforts when the Department of Aging is investigating crimes of elder abuse,” Bryant said. “I am pleased to know that my colleagues in the General Assembly felt strongly enough about this issue to vote unanimously in support and it is now law.”

Bryant and Weber both credited the family of Frank Pflaumer for being the impetus behind HB 3065. When the bill first passed the House in April, the family stated, “In many cases, elder abuse and neglect remain a hidden problem because of the various limitations that come with age. We are appreciative of Representative Terri Bryant and Representative Tom Weber for their assistance in the passage of HB 3065, which will be of enormous value in protecting potential victims of elder abuse.”

After years of investigation, the story of their father Frank Pflaumer’s victimization was the inspiration that drove their determination that this should never happen to other seniors. Frank’s family, Karen and Mike Scolastico, and Jean Smuda also said they are encouraged by the immense support they, and HB 3065, received.

Want to get notified whenever we write about Illinois State House District 115 ?

Sign-up Next time we write about Illinois State House District 115, we'll email you a link to the story. You may edit your settings or unsubscribe at any time.