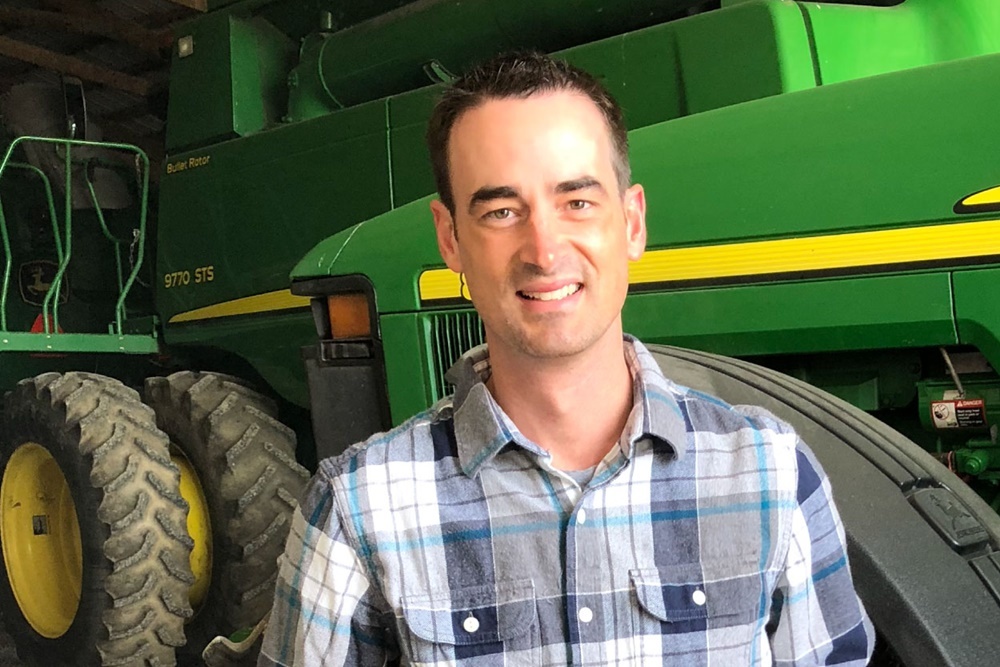 “As far as he goes, I say good riddance and it can’t happen soon enough,” Wilhour told the South Central Reporter. “More importantly, I hope it’s just the start of a long line of people like him having to go. This influence-peddling has destroyed the confidence of regular citizens in our government.”

After a long and colorful career that spans more than 16 years, Sandoval recently announced he plans to retire at the start of the new year. His swan song comes at a turbulent time for himself personally as well as for the entire state legislature. Sandoval was recently pressured into stepping down from his post as chairman of the Senate Transportation Committee after he was accused of taking part in a shakedown scheme.

On the day that Sandoval made his retirement announcement, the Chicago Sun-Times reported that he is also suspected of using his influence to procure jobs with the Chicago Transit Authority for at least two of his relatives while he oversaw the transportation committee. Sandoval reportedly also has a son working in government relations for Pace, another state transit agency, and a daughter employed at ComEd, the utility giant that is enmeshed in the ongoing federal investigation of Sandoval and other Illinois political figures.

“This is the kind of thing that keeps big things from getting done in this state,” Wilhour said. “I have a real problem with government leaders not doing even more to tackle this problem. How are we going to move forward with any sort of credibility without putting strong, anti-corruption safeguards in place?”

Wilhour says that if Sandoval is found to be guilty of the things he’s been accused of, he should not be able to simply walk away on Jan. 1.

“Any lawmaker convicted of wrongdoing, using their official capacity, should not get a dime of state taxpayer money in benefits or pension,” Wilhour said. "That’s elementary. I’m on record as wanting to end legislative pensions, period. So, for me, any questions in a situation like that are really easy to answer.”